Book a Free DemoRequest a Call

Our team is ready to train and assist our customers on demand! 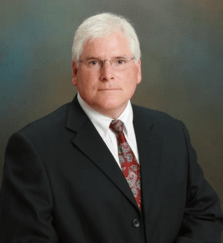 Clark has worked previously as a production manager for a roofing materials company in Corona, California where he gained valuable experience as a demand planner.

Clark Johnson is fluent in Spanish, and earned a Bachelor’s Degree in Business Management from Brigham Young University, as well as an MBA from Cal State Fullerton.  Clark lives in Southern California and enjoys catching waves at the beach.  Clark is also an avid long-distance runner and has completed over 20 marathons.